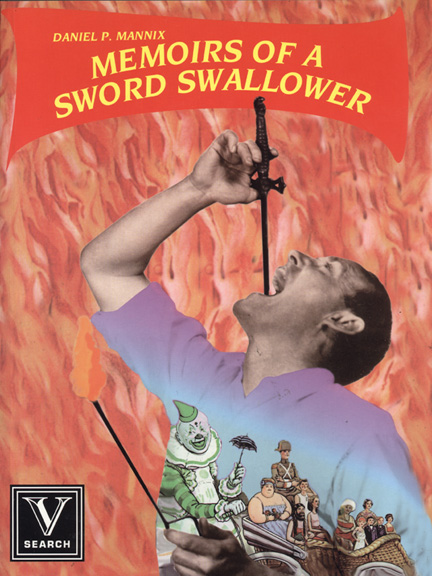 I bought this book, Memoirs of a Sword Swallower, by chance on a depressing day. The author's name – Daniel P. Mannix – sounded very familiar, I was so sure I heard it before but I couldn't put my finger on it. Unfortunately, there was no list of his precedent works anywhere inside the book. Back home, I checked on the internet and, fuck yeah, of course I knew him! Dan Mannix is the author of many books I cherish, more particularly ''The Hellfire Club'' (1959) and''Freaks : We Who Are Not As Others'' (1990, Re/Search Publishing). Two jewels I strongly advise you to read. Memoirs Of a Sword Swallower gets close to the last one, since he tells his experience on the road across the USA with a traveling sideshow in the late 30s or early 40s.
“I probably never would have become America’s leading fire-eater if Flamo the Great hadn’t happened to explode that night in front of Krinko’s Great Combined Side Shows”

After having witnessing this incident, he meets the foreground people and the next day, decides to follow them. The Impossible Possible takes Mannix under his wing and teaches him some tricks, seeing that the young man wanted to learn how to spit fire and swallow torches. After some weeks of training and many blisters on the lips and palate, he's finally ready to perform on stage. Quickly, he wants to know more, learns how to swallow a sword and to tour with a double attraction. Never satisfied, he begins to learn how to swallow neons, to become a fakir, a telepath or an escape specialist, but gives up when he finds out how hard it is to be really good at these. One day, when he wanted to show people he can escape from a sealed mail bag thrown in the river - Houdini's style -, things didn't turn out good and he got so scared he never tried again.

The descriptions of the lives of these outcasts that live on the fringe of society is touching and fascinating. You can follow the adventures of the troupe made of Krinko the Fakir, 'The Impossible Possible', Captain Billy the 'Tattooed Man', May the Snake Charmer, Jolly Daisy the Fat Girl, master of regurgitation 'The Human Ostrich, Aunt Matty the palm reader, Bronco the cowboy, or Dot, the five legged horse, among others. What really interested me during the read is the parts when the author explains the tricks of each performances, because even if most of them are nearly impossible to do for 'normal people', there are still tricks to deceive the audience, to make the show looking even more dangerous than it is. Like when the fakir has his tongue nailed to a board by a spectator or when he pushes a nail in his eye and succeed to pop it from the other eye... Yep, fifty percent real, fifty percent fake.
First released in 1951 under the title 'Step Right Up', Mannix later decided to add more content to the book and re-released it as Memoirs of a Sword Swallower in 1969. In my opinion, it is a must read for circus and carnival lovers and also a unique document concerning sideshow history in the 40s. (RG) 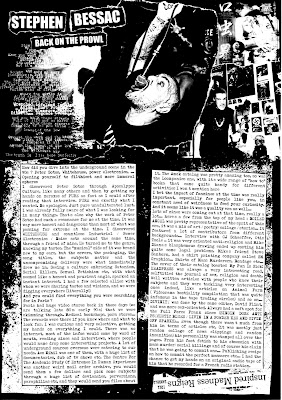 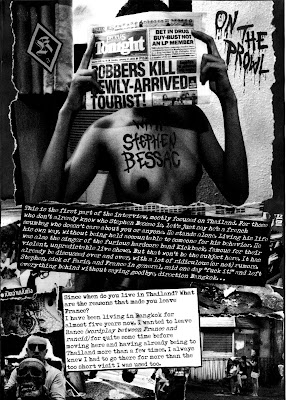 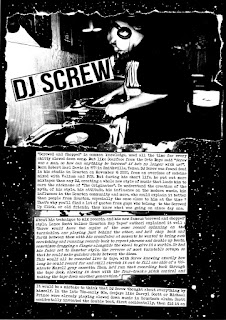